Show Me The Movie!

Show Me the Movie! is an Australian comedy panel game show style television series which premiered on Network Ten on 22 March 2018. The program is hosted by Rove McManus along with team captains Jane Harber and Joel Creasev. Each week features a panel of actors, comedians and international guests whopartake in a series of rounds.

The title is a word play on the iconic movie line “Show me the money”, by Tom Cruise in Jerry Maguire. 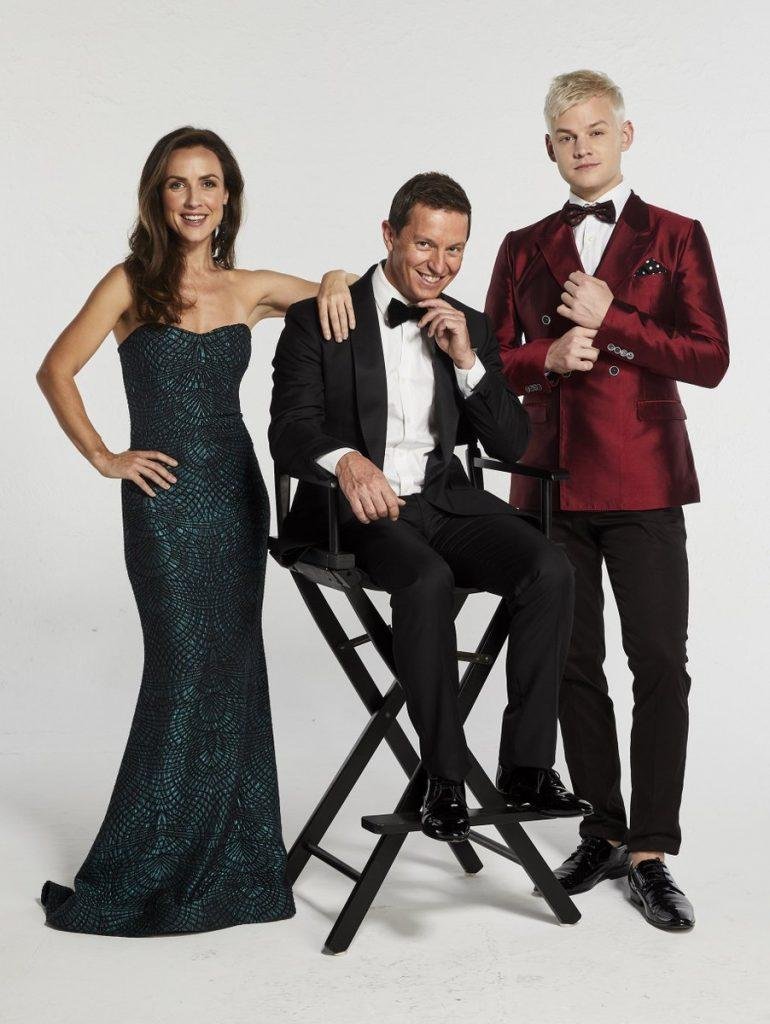 Show Me the Movie Poll

In a celebration of the Marvel cinematic universe, teams will have access to an exclusive Brick Pit and collection of Mini Fig characters for a build of heroic moments.