An Australian reality television series based on the British show of the same name. The series sees celebrities living in the jungle with few creature comforts and compete in various challenges to earn meals and other luxuries.

The celebrities compete for $100,000 to be donated to their chosen charity. The series is set in South Africa and is hosted by Julia Morris and Chris Brown. 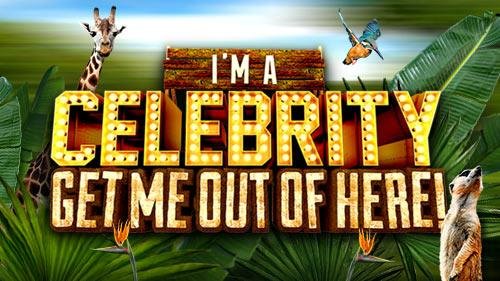 Who is your favourite Person on Celebrity AU?
Subscribe
0 Comments
Inline Feedbacks
View all comments

To unlock a delicious roast chicken for dinner, the celebs must run around looking for keys before time runs out, otherwise the chicken will explode.

Do NOT follow this link or you will be banned from the site!